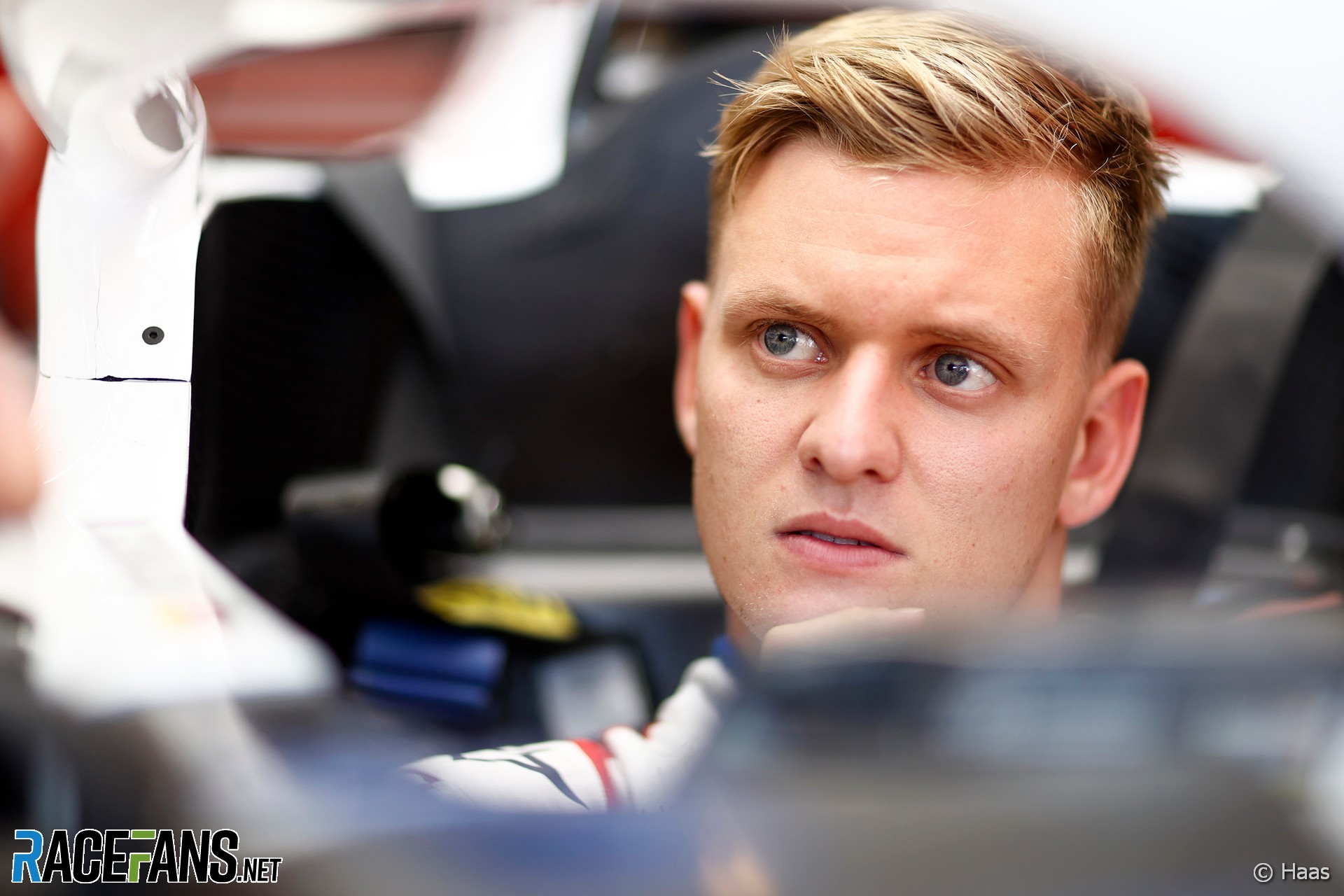 Mick Schumacher was conclusively the quicker of the two Haas drivers, beating Nikita Mazepin in the 20 qualifying sessions where both set times.

What happened in the other two? On those occasions Schumacher was unable to participate after crashing in final practice and damaging his car. So it wasn’t exactly a flawless victory, but he left no room for doubt who wielded the uncompetitive VF-21 the most effectively.

Ranking Schumacher against more experienced rivals in quicker cars is a trickier proposition as he seldom had the opportunity to race them wheel-to-wheel. He made a nuisance of himself for Nicholas Latifi on more than one occasion, beating him from time to time in a qualifying session or race. In Hungary Schumacher also led Antonio Giovinazzi’s Alfa Romeo home, and demonstrated fine racecraft against Max Verstappen, keeping the badly hobbled Red Bull at bay as long as he could.

As Schumacher decisively out-qualified his team mate much of the time, it became imperative for Mazepin to get ahead of him at the start if he was to stand any chance of finishing ahead. If Mazepin found his way by, Schumacher could expect a tough response when he inevitably came past, as happened at Baku and Zandvoort. His restraint on those occasions was impressive, as was his opportunistic, first-lap pass on his team mate in Monaco.

On the other hand, when Schumacher ended the first lap with Mazepin his mirrors, the number nine Haas diminished in size rapidly. It wasn’t unusual for him to finish half a minute or more up the road.

There were times when Schumacher made what can only be described as rookie errors. Spinning into a wall during the Safety Car period at Imola was an obvious example. He also crashed in Jeddah and tangled with Kimi Raikkonen at Interlagos.

But on his best days Schumacher took the Haas into Q2, where it never really deserved to appear. This came about due to a slice of luck at Paul Ricard – he crashed, triggering red flags which prevented others beating his time – but was fully merited in a rain-hit session at Istanbul Park. There, as at Sochi, his lap time margin over Mazepin was staggering.

So while Schumacher’s first season in F1 was hardly smooth sailing throughout, he produced some impressive performances when circumstances and the chassis allowed it, and left many expecting better things from him if he has a more competitive car this year.

What’s your verdict on Mick Schumacher’s 2021 season? Which drivers do you feel he performed better or worse than? Have your say in the comments. Add your views on the other drivers in the comments.