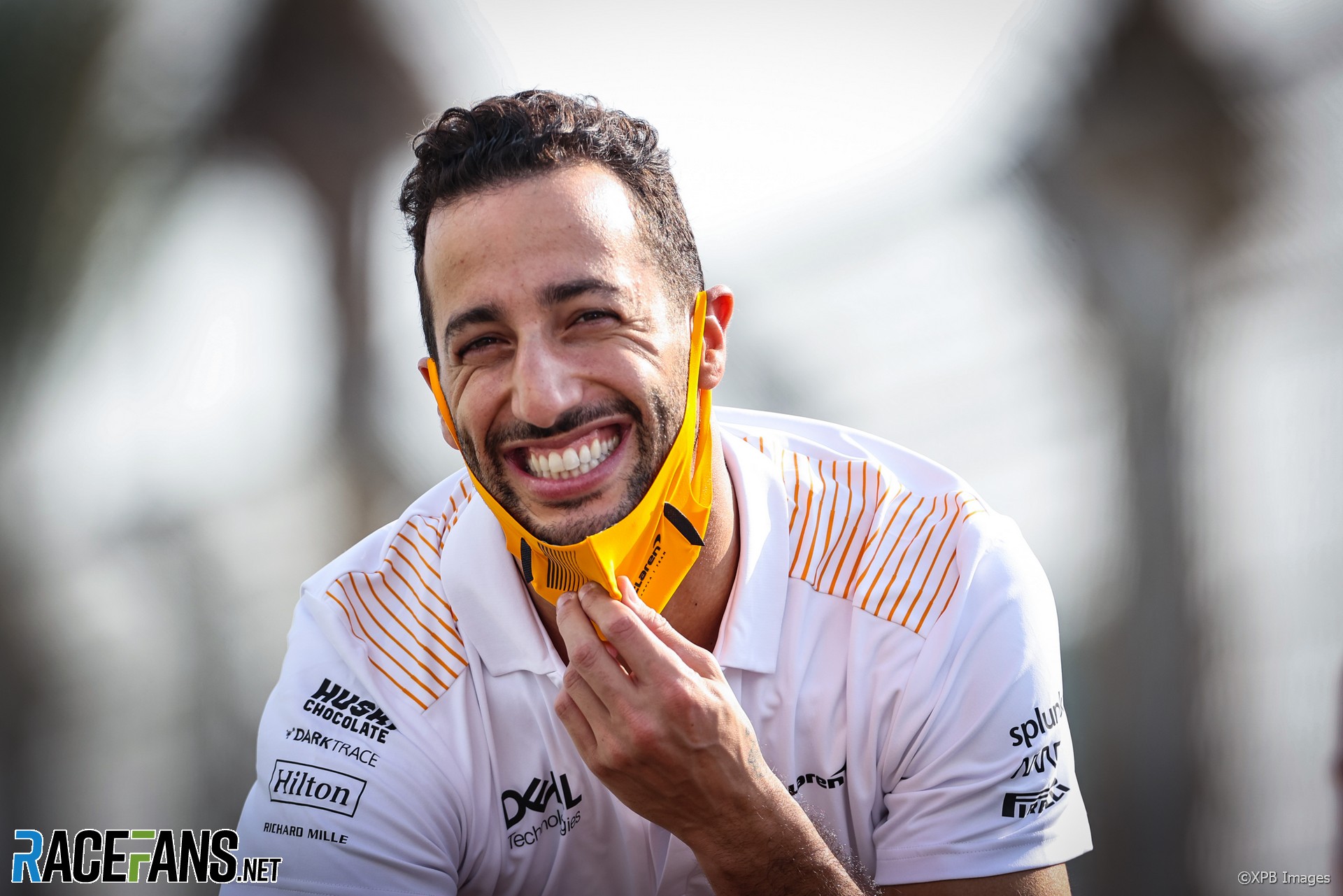 The most difficult driver to position in this year’s rankings has to be the one who won the Italian Grand Prix less than four months after being lapped by his team mate in Monaco.

Daniel Ricciardo’s first season as a McLaren driver was one of sharp contrasts such as this. There can be no doubt that the driver who headed this ranking five years ago remains immensely talented and capable. But he struggled to do justice to his abilities from the outset and, unlike others who switched teams during the off-season such as Carlos Sainz Jnr and Sergio Perez, never quite got on top of it.

Detail errors by Lando Norris in a succession of Q3 sessions over the opening races meant Ricciardo lined up ahead of his team mate at several of the opening rounds. But when Norris cruised up behind Ricciardo early on in proceedings at Imola, was waved past his team mate and shot off into the distance, it was clear the newcomer had plenty still to find from the MCL35M.

Portugal gave another clear indication all was not well. Not merely because Ricciardo failed to make it beyond Q3, or that the scale of his deficit to his team mate was in the order of a full second but, as he admitted, because he seemed to be losing time everywhere rather than in a single area.

As the season unfolded, tracks with frequent braking zones tended to show Ricciardo at his least competitive. Quicker courses suited him better, notably the Circuit de Catalunya, the only venue where he led Norris home prior to the summer break.

His return to the car began promisingly at Zandvoort, where he qualified well. Then at Monza the cards fell for him beautifully.

Ricciardo was just six-thousandths of a second off Norris in qualifying – and furious at the missed opportunity – but took every chance the sprint qualifying race and grand prix offered him, coolly leading the team to a shock one-two. One of the great unanswered questions of the 2021 season is what kind of fight we might have seen that day had Max Verstappen not suffered a slow pit stop and had ended the race bearing down on his former Red Bull team mate.

After that high, Ricciardo couldn’t match Norris’ performance level in Sochi. But he sussed more quickly than his young team mate that the deteriorating conditions at the end of the race required a switch to intermediate tyres, and so he came home ahead. But that was the last time he did so all season, except in Jeddah, where Norris got unlucky with an early red flag.

In Formula 1 outright performance is the ultimate metric, and so Ricciardo’s 2021 season cannot be considered a success in that respect. However he deserves credit for his perseverance and positivity, even when he admitted feeling increasingly exasperated by his predicament, not to mention his self-restraint which prevented that frustration translating into on-track errors.

It leaves room for optimism that, if he clicks with the new McLaren in the way he failed to with this year’s car, we should see something more like the Ricciardo of old again in 2022.

What’s your verdict on Daniel Ricciardo’s 2021 season? Which drivers do you feel he performed better or worse than? Have your say in the comments. Add your views on the other drivers in the comments.