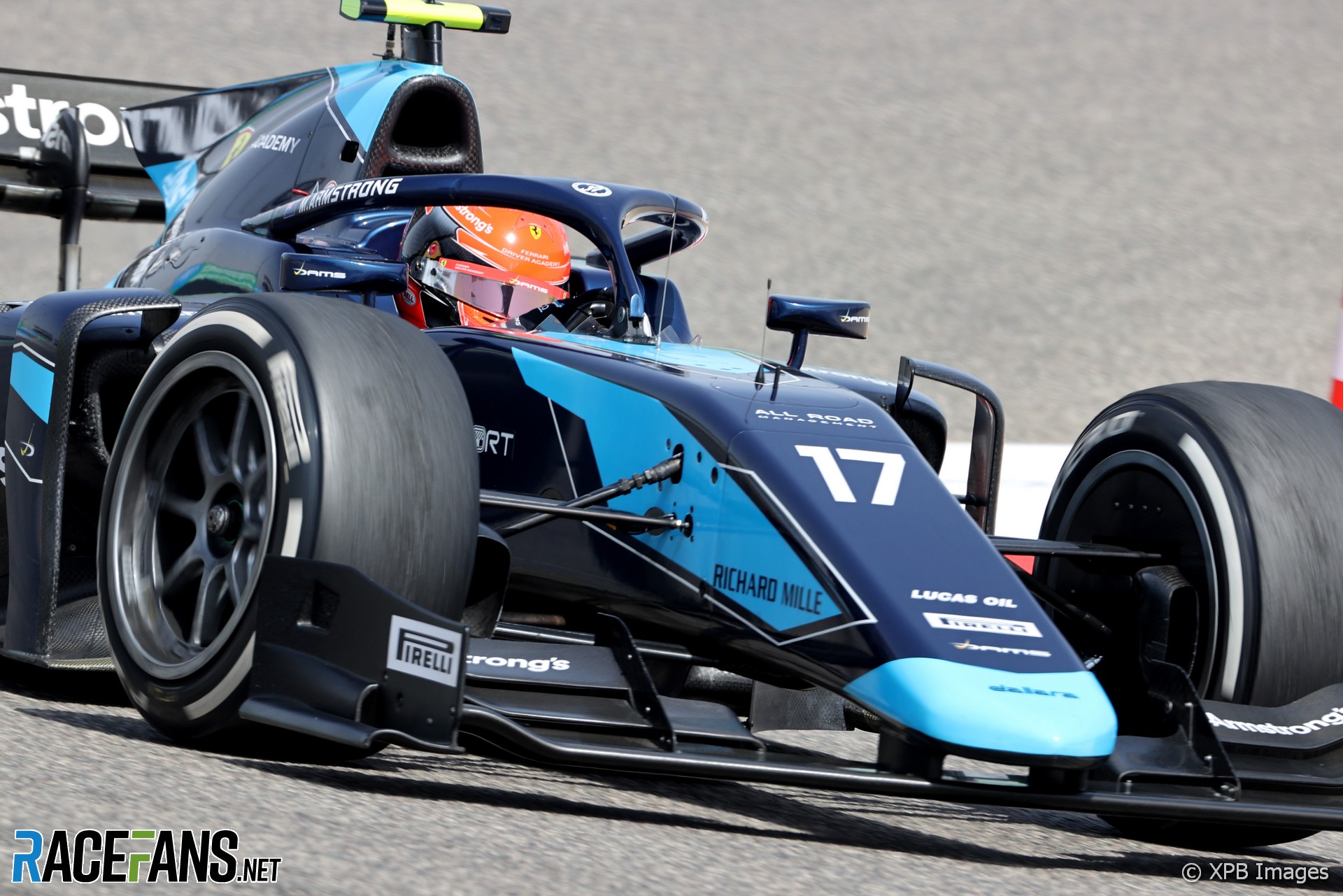 Former Formula 1 driver Charles Pic has agreed a deal to take over the DAMS team from the Driot family which founded it over 30 years ago.

DAMS currently races in Formula 2 and operates Nissan’s Formula E team, Nissan EDAMS. Many of its former drivers went on to reach F1, including its 2018 F2 line-up of Alexander Albon and Nicholas Latifi, who have reunited at Williams this year, plus Pierre Gasly and others.

Pic has acquired the team from Olivier and Gregory Driot, who took charge of it following the death of their father, Jean-Paul, in 2019. He founded the team with another F1 driver, Rene Arnoux, in 1988.

“Although it is with a heavy heart that we are handing over the team, this is the best way to ensure the DAMS legacy remains and expands,” said Driot’s sons in a joint statement. “After our father passed, we have always aimed to continue driving the team forwards. However, we know DAMS can excel even further under Charles, and especially with the passionate and loyal people who have been working with us for many years.”

“We feel our father would have been proud of this next step.”

Pic said he intends to retain the team’s name – it was originally known as Driot Arnoux Motor Sport and later became Driot Associates Motor Sport – and remain at its Le Mans base.

“I would like to thank Oliver and Gregory for this great opportunity to continue the DAMS story,” he said. “Our families have been very close for a long time, as Jean-Paul knew my grandfather, who has supported DAMS drivers in the past like my godfather Eric Bernard and Olivier Panis, and he also helped me a lot during my career. This is a huge honour for me to continue Jean-Paul’s legacy in French motorsport.”

DAMS propelled a generation of French motor racing talent into F1, winning the Formula 3000 series with Erik Comas in 1990, Panis in 1993 and Jean-Christophe Boullion in 1994. Its own bid to enter F1 in 1995 failed, however. Driot’s sons have kept the DAMS F1 chassis which was produced.

While the team also branched out into sportscar racing, it continued to enjoy its greatest success in junior categories. Between 2011 and 2014 it took Romain Grosjean, Davide Valsecchi and Jolyon Palmer to the GP2 (now Formula 2) title. It was a force in Formula Renault 3.5 at the same time, helping Kevin Magnussen and Carlos Sainz Jnr on their ways to F1 with title wins in 2013 and 2014 respectively.

Pic, who raced in F1 for Marussia and Caterham in 2012 and 2013 and whose brother Arthur drove for DAMS, says he bought the team out of “passion” and is keen to use it to promote the next generation of junior drivers into F1.

“I wanted to build something with DAMS and I do have a real hunger to develop a great sporting project. I am enthusiastic about finding and helping young talents on their journey to Formula 1. The desire for motorsport has never left me.”

“Today marks the end of a 30-year-old era launched and made successful by Jean-Paul Driot,” said F2 CEO Bruno Michel. “I am glad that Charles Pic is the one to take over DAMS. He shares the same passion for the sport that Jean-Paul had.

“When Charles was last in our paddock, he was a driver on his way to Formula 1. His desire to be involved in Formula 2 has been well thought out, and his project for DAMS is aligned with the team’s thirst for success. The team has been and remains a driving force on our Formula 2 grid, with a lot of success and a knowledgeable group of people working hard to get back to the top of the field.”