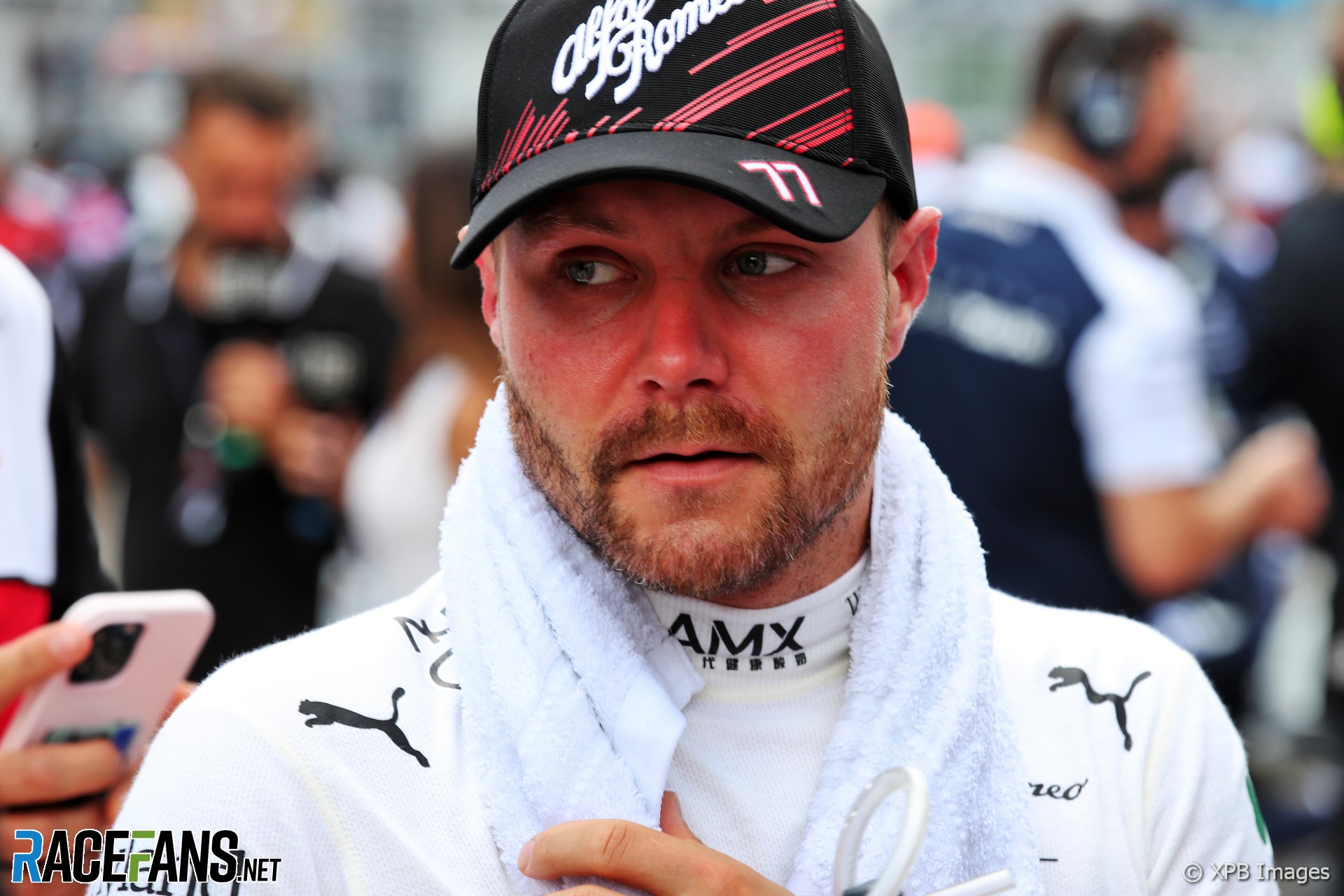 Valtteri Bottas says Alfa Romeo have improved their driver-in-the-loop simulator at a “rapid” pace since he joined at the end of last season.

After five seasons with Mercedes, Bottas joined Alfa Romeo following Mercedes’ decision to promote junior driver George Russell into his seat alongside Lewis Hamilton. It has proven a successful move for Bottas, who currently sits eighth in the drivers’ championship on 30 points after five rounds.

Sauber, which runs the Alfa Romeo-branded team, have invested in enhancing their simulator in recent seasons, which Bottas has been using to help develop parts and car set up for the C42. He says that while the team’s simulation facilities are not as advanced as Mercedes, they are improving at a fast rate.

“Nowadays, of course, the simulators are hugely important with a lack of testing and as the technology improves, you can get more and more out of it,” Bottas said.

“The first time I tried the Alfa Romeo Sauber simulator, I could feel that there was quite a difference to the one at Mercedes because Mercedes started a long, long time ago and our team, we only started a few years ago. So of course there’s catching up to do.

“But from the first time I tried it versus what it is now it’s already hugely improved and it has been already this year, especially the last couple of events, a really useful tool to kind of support the race weekend.”

Bottas shares simulator duties alongside team mate Zhou Guanyu and team’s third driver Robert Kubica. During race weekends the team always has at least one driver at the factory to carry out tests and correlate track data.

“It’s been rapid progress on that and that keeps going and it is already really good tool,” said Bottas. “There are still improvements to be made and obviously I’ve given my part to it based on my experience and I’m sure it has helped as well.

“For example, [in Miami] it was really useful to get to know the track and actually try a few different set ups or wing levels so you get a bit of an idea and before.”