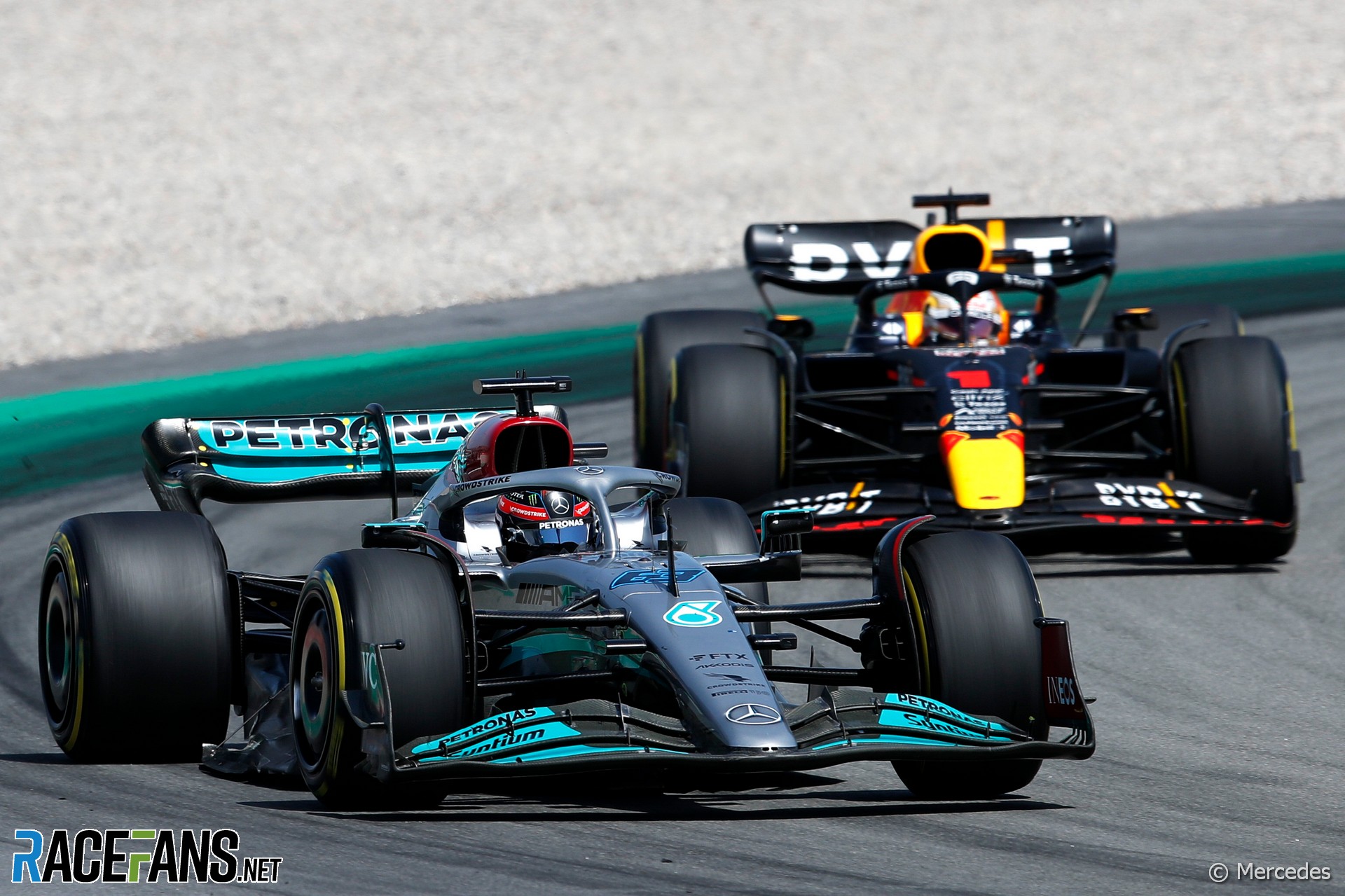 Following their breakthrough performance in the Spanish Grand Prix, Mercedes are not convinced they will be as strong at the next round on the calendar in Monaco.

The team introduced a significant upgrade for their W13 last weekend which brought them within striking distance of the the front-runners.

But this may have come at the expense of their slow-corner performance. That was one of the car’s few strengths previously, but team principal Toto Wolff noted they were not as competitive through the tight chicane in the final sector of the Circuit de Catalunya last weekend.

“We have been particularly off-pace this weekend in the slow corners in the last sector,” said Wolff in response to a question from RaceFans.

However he noted this was partly “due to overheating” in the high temperatures in Spain last weekend. “That might be different in Monaco,” Wolff acknolwedged.

Track temperatures exceeded 50C last weekend on one of the most demanding venues on the calendar for tyres. Monaco is far less punishing, and Pirelli will bring their softest rubber instead of their hardest.

Mercedes have been less competitive at Monaco than other circuits in recent years, Wolff added.

“Monaco in the past wasn’t our most happy place, maybe because the car had the size of an elephant,” he said. “But I’ll be curious to see where we are this weekend.

“We still struggled with the warm-up a little bit. So my expectations for Monaco are lower than on any other circuit. I’m not sure I can explain scientifically why that is, but it’s going to be another learning point, at least, to bring us back into into the game.”