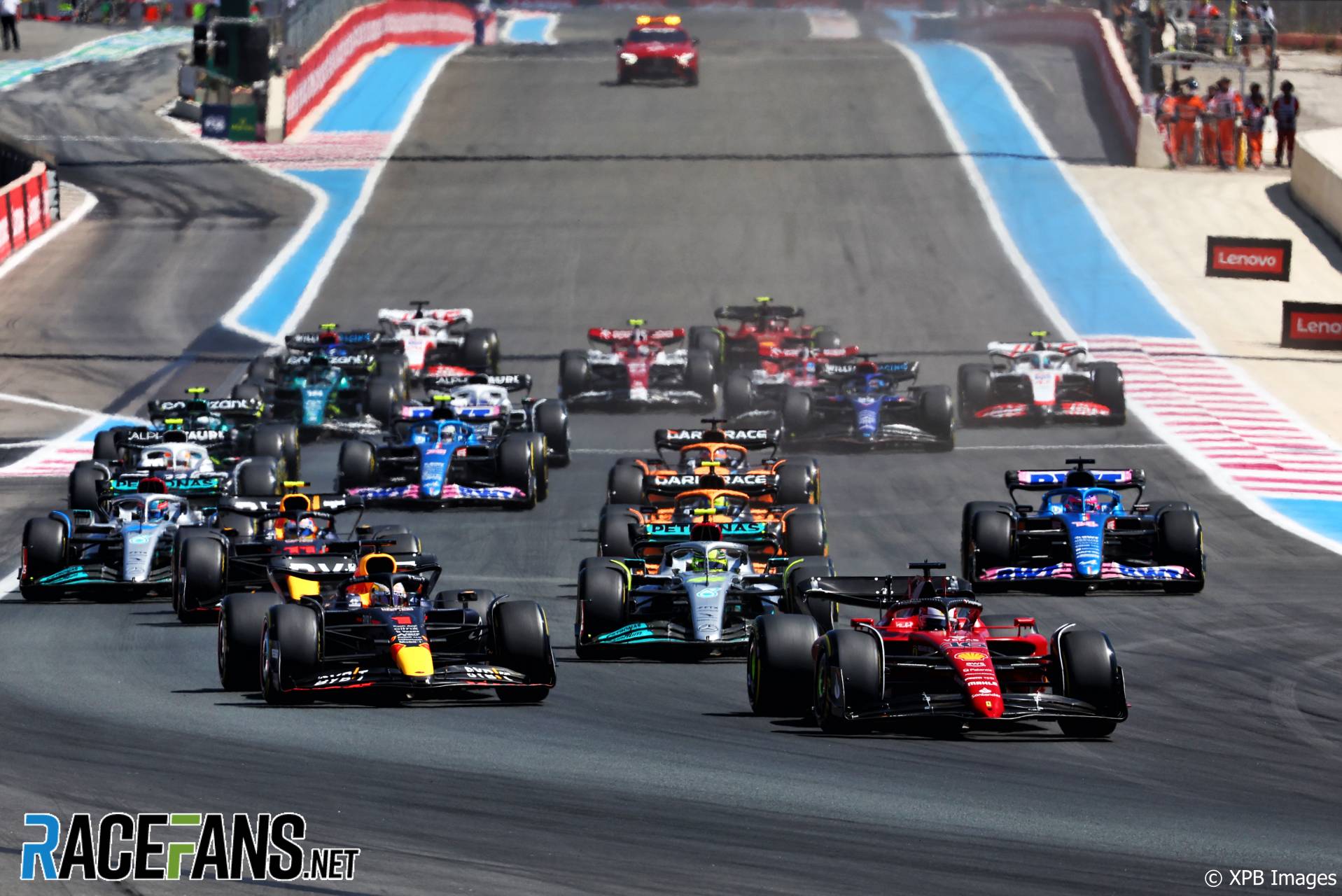 The promoters of the French Grand Prix have acknowledged the race will not feature on the 2023 Formula 1 calendar but hope it can return in subsequent seasons.

The event at the Paul Ricard circuit returned to the F1 calendar in 2018 after a 28-year absence. However its place on next year’s schedule has been in doubt as additional races in Las Vegas and Qatar will take place, and a further new event in South Africa is also under consideration.

Formula 1 CEO Stefano Domenicali spoke at length to media including RaceFans yesterday about potential changes to the 2023 schedule, indicating the French race will not take place next year.

“We are talking with the French Federation and with the government because, as you know, more and more the future of Formula 1 also is related to promoters that see that as investment for the country, for the community,” he said. “So the discussions are very, very open for a great future.

“As you know, a possibility – not next year but in the future – could be also to find a sort of rotational proposition that could enable everyone to be part of the calendar, because I think is a matter of respect.”

The promoter indicated it is open to sharing its slot on the calendar with another race. This could involve the Monaco or Belgian grands prix, both of which are also due to renew their contracts.

“After the great success of its 2022 edition, the French Grand Prix, Formula 1 and all the stakeholders of the grand prix continue to work together on the presence of this event in the calendar in the years to come, and in particular on a rotation system,” continued the statement.

“The Formula 1 French Grand Prix would like to thank its clients, all the administrators of its GP, the Circuit Paul Ricard and all its partners, for their unfailing support.”