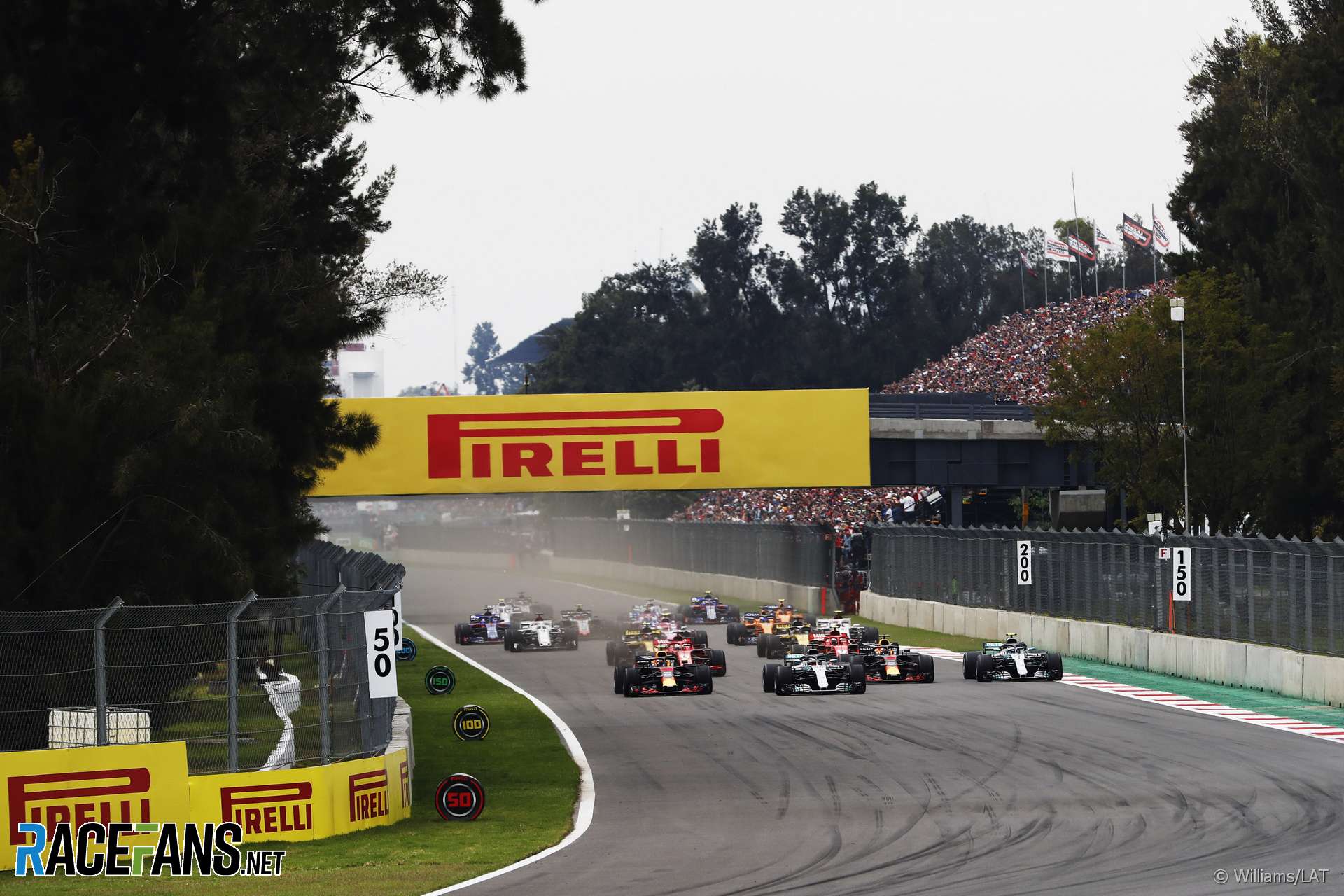 The Mexican Grand Prix first appeared on the Formula 1 calendar in 1963, thanks in part to the rising prominence of the Rodriguez brothers. The Autodromo Hermanos Rodriguez, which holds the race today, is now named after them.

However the younger of the two, Ricardo, died in a non-championship race on Mexico City’s track in 1962. When brother Pedro also perished in Germany nine years later the Magdalena Mixhuaca circuit was renamed after the pair.

By then the race had been dropped from the calendar following dreadful crowd control problems at the circuit in 1970. It returned in 1986, despite a recent earthquake having killed more than 10,000 people, on a slightly revised course.

The daunting Peraltada – the banked, 180-degree corner before the pits straight – remained, but in 1992 the banking was reduced to ease the corner. That was the last F1 race held at the track for 23 years.

F1 returned in 2015 to a heavily revamped circuit which on which every corner had been modified including the Peraltada, which was replaced with a slow series of bends running through the Foro Sol stadium.