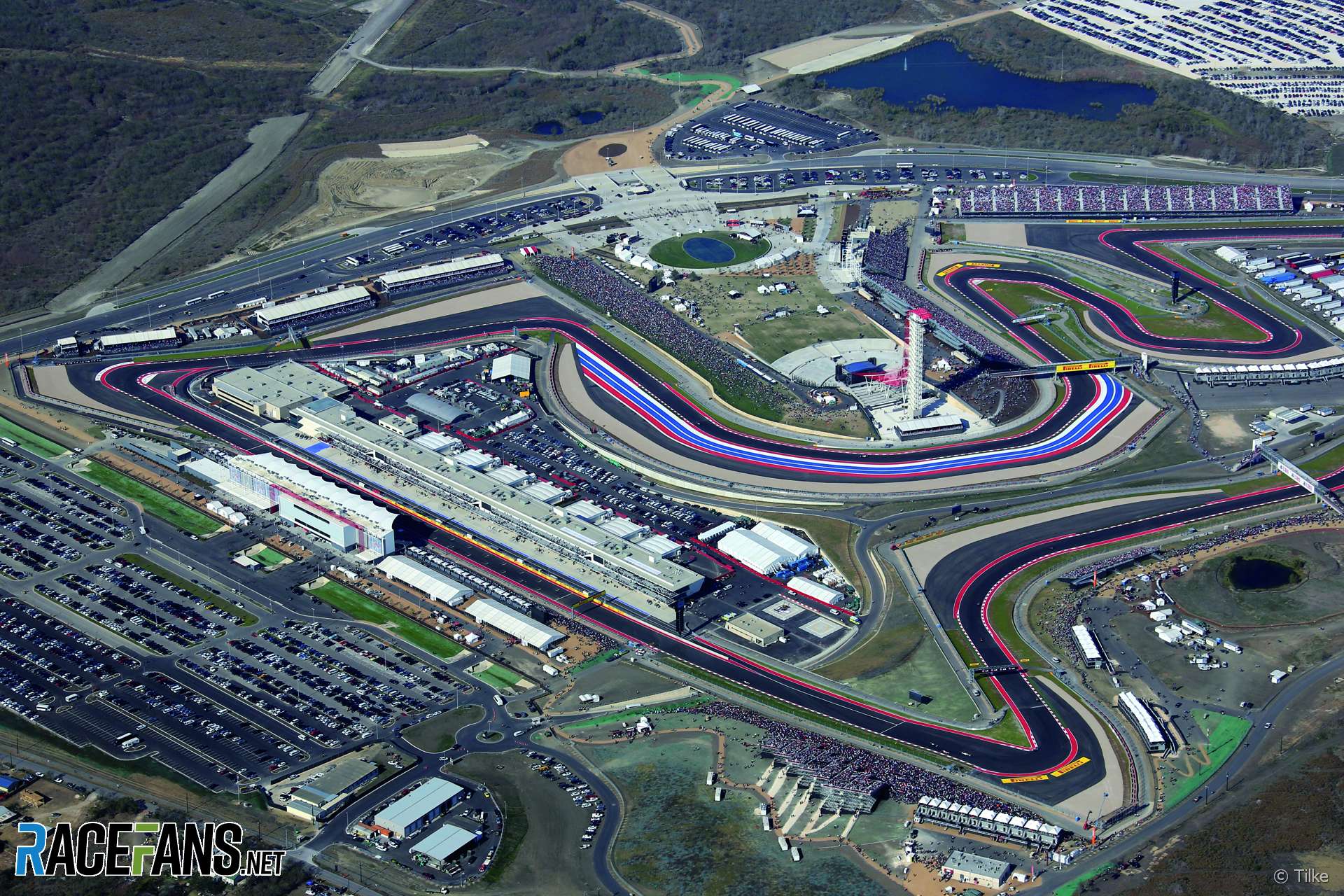 The Circuit of the Americas in Texas, just south of the state’s capital Austin, was built to hold the United States Grand Prix and first appeared on the F1 calendar in 2012.

The idea for a race in Austin was conceived by Tavo Hellmund, who formed the initial plan for the track with motorcycling world champion Kevin Schwantz.

F1 track designers Tilke engineering created the finished design which draws inspiration from Silverstone’s Maggotts and Becketts sequence early in the lap, and Istanbul’s turn eight later on. Another of the track’s distinctive features is the steep climb towards turn one, and the triple-apex right-hander which forms turns 16, 17 and 18.

The Circuit of the Americas was the tenth different circuit in America to hold a round of the world championship, but the first time a track had been purpose-built for Formula One.