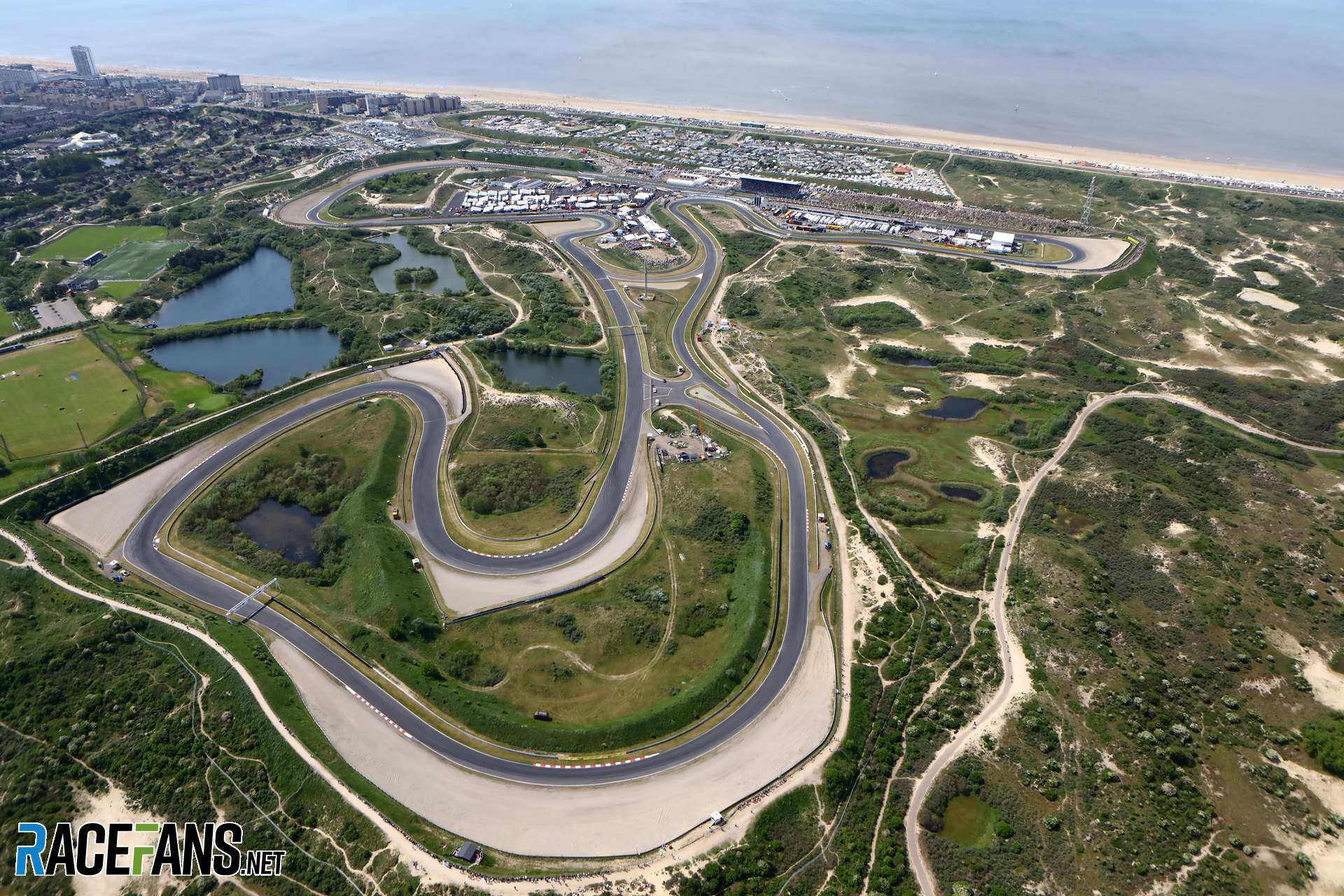 Zandvoort, the seaside circuit west of Amsterdam, opened in 1948 and held its first round of the world championship four years later. The original course winding its way through the sand dunes featured several challenging corners, including the fast Bos Uit right-handed which brought cars onto the start/finish straight.

The death of Piers Courage during the 1970 race, one of a series of fatal crashes in F1 at the time, focused attention on safety standards at the circuit. The track was lined with guardrails at considerable cost, but not all of them were secured correctly, and when Roger Williamson hit one during the 1973 race it gave way and flipped his car over. Williamson burned to death in his upturned car while a distraught David Purley fought in vain to extinguish the blaze, the horrifying scene captured on live television.

After further safety improvements, the track remained on the calendar for a decade, but lost its race after the 1985 race, which saw three-times world champion Niki Lauda score his final grand prix victory.

After F1 left the track was extensively remodelled. The southern portion of the circuit was cut and a tighter new infield section constructed. However its distinctive opening corner, Tarzan, and the spectacular Scheivlak right-hander were retained. The revised track opened in 2001.

The short-lived A1 Grand Prix championship opened three of its four seasons at the Zandvoort between 2006 and 2008. The track also hosted the DTM and Formula 3 series, including the prestigious Masters of F3, a stand-alone event which ran until 2016 and was won by the likes of Lewis Hamilton, Nico Hulkenberg and Valtteri Bottas.

However it wasn’t until the arrival of another F3 Masters winner – Max Verstappen – in Formula 1 that the possibility of Zandvoort returning to the world championship calendar was seriously raised. This finally came about in 2019, when a deal was agreed to revive the Dutch Grand Prix at Zandvoort in 2020. That was called off due to the Covid-19 pandemic, and F1’s return finally came the following year.