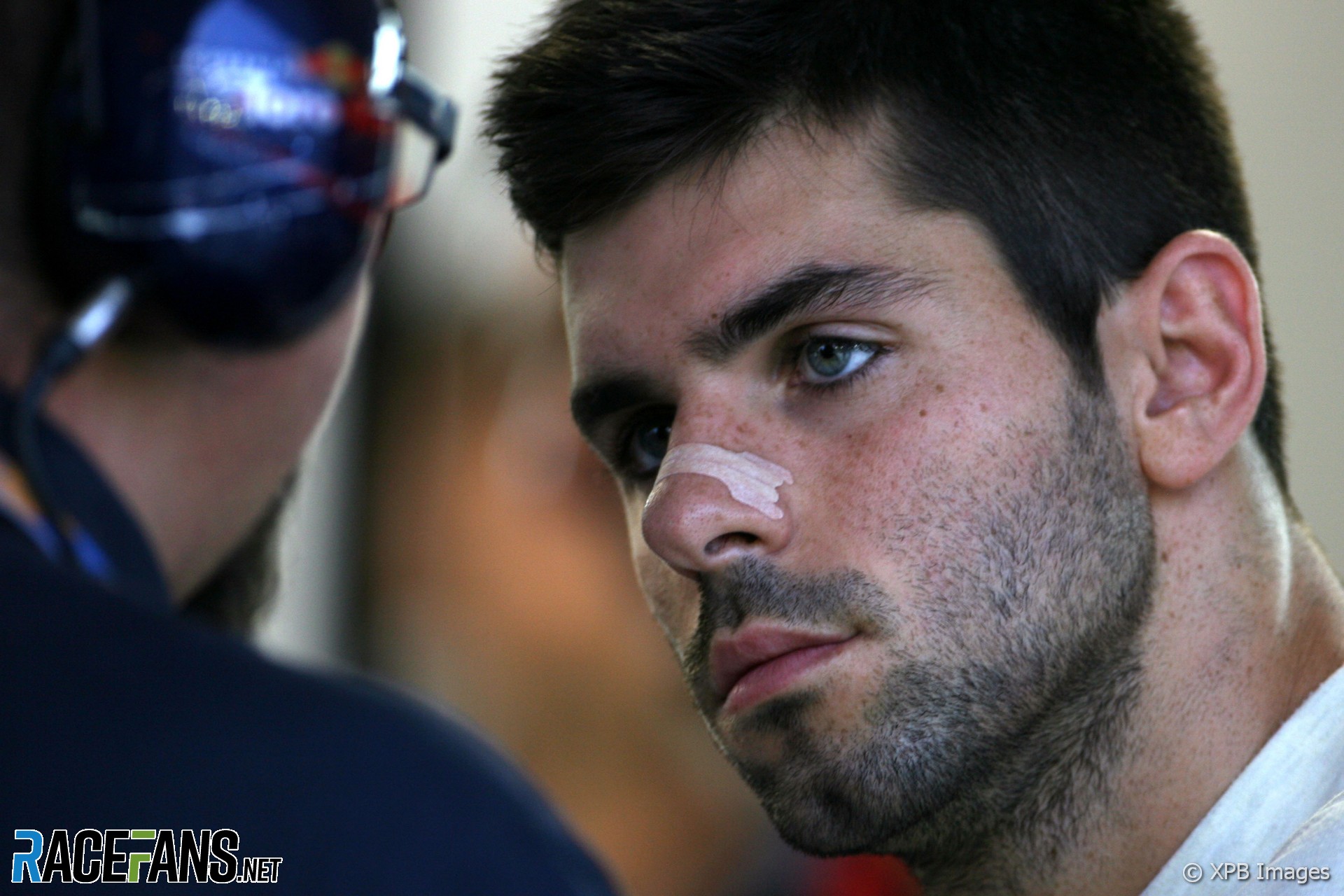 Jaime Alguersuari set a new record for the youngest ever F1 driver when he made his debut in the 2009 Hungarian Grand Prix.

He got the nod after Toro Rosso dropped Sebastien Bourdais from their squad halfway through the championship.

Alguersuari, like new team mate Sebastien Buemi, been part of the Red Bull Driver Development programme. He won the British Formula Three championship in 2008 with the backing of the energy drink company.

There was little surprise when Alguersuari remained with his Carlin team for 2009 but graduated to World Series by Renault which his father (Jaime Alguersuari Snr) helped set up.

Despite getting the Toro Rosso call-up, Alguersuari dovetailed his F1 race appearances with his WSR programme for the rest of the year.

Given his almost total lack of F1 experience before making his debut at the Hungaroring, Alguersuari coped well with his step up to the top level. But he rarely made headlines, except when he crashed heavily at Suzuka during the Japanese Grand Prix, bringing out the safety car.

He remained at Toro Rosso for his first full season of F1 in 2010. By the second half of the year he was regularly out-qualifying Buemi.

Staying with the team for 2011, his season got off to a slow start as he adjusted to the change of tyre supplier. Once he got into his stride he made several incursions into the top ten.

He out-scored Buemi over the course of the season but it wasn’t enough to hold onto his place in the team. Both were dropped at the end of the year, replaced by two drivers who had followed not far behind Alguersuari on the Red Bull Driver Development programme: Daniel Ricciardo and Jean-Eric Vergne.