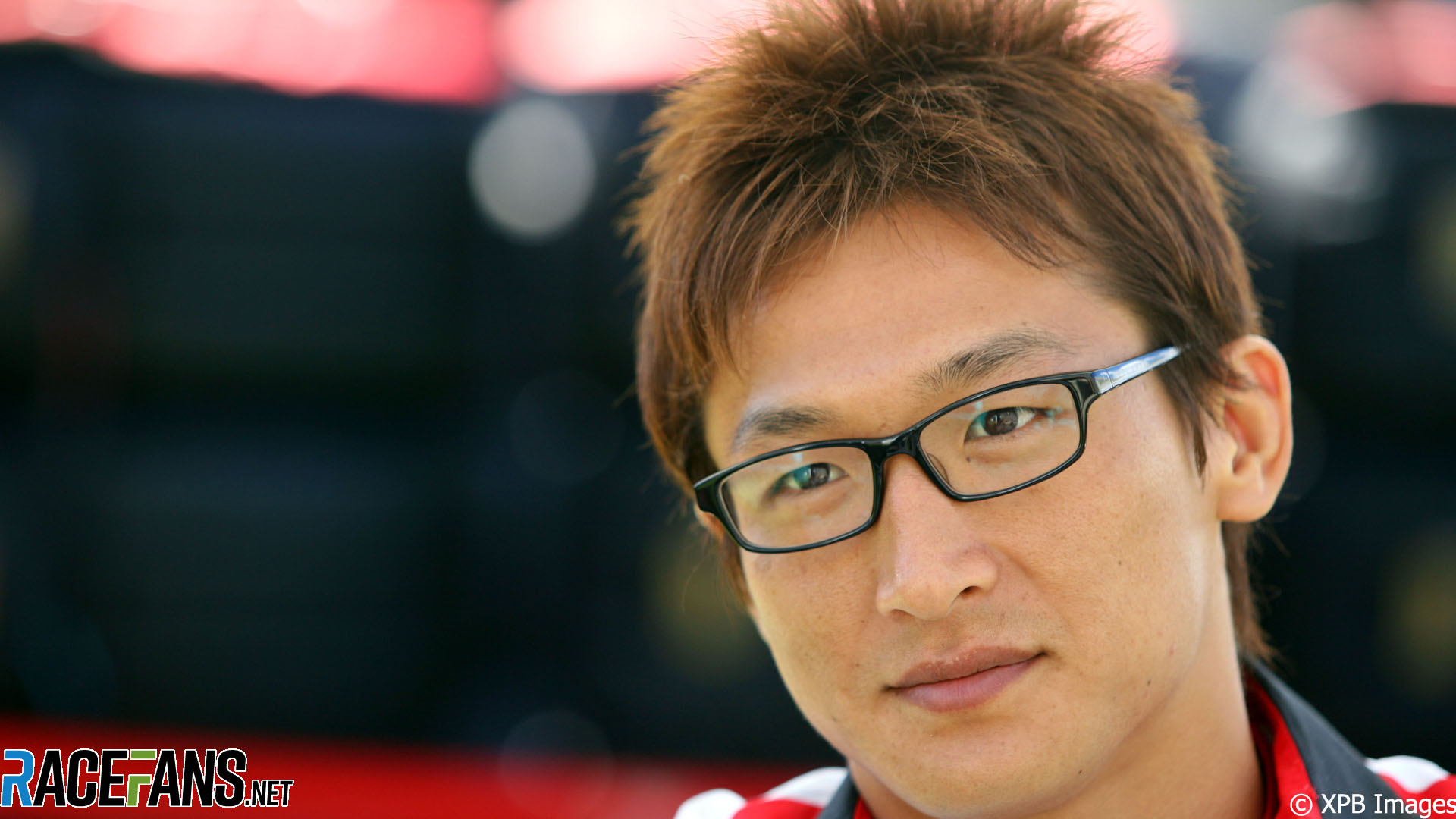 After three seasons in Formula Nippon, Yuji Ide made his Formula One debut with Super Aguri in 2006 at the age of 31. He lasted only four races before being dropped from the team at the behest of the FIA after causing a dangerous collision with Christijan Albers in the San Marino Grand Prix.

In his defence, he had only a tiny amount of testing before the start of the season with a brand new team, and a car based on a four-year-old chassis. He returned to Formula Nippon and his F1 seat was taken by Franck Montagny.